Has anyone figured this out? I'd like to take this setup on the road - it'd be nice to not have to bring a router along.

Tried following this - it works in that my iPad can connect securely to my Mac, but it seems to break localhost in some way - Open Stage can't communicate with Bitwig. 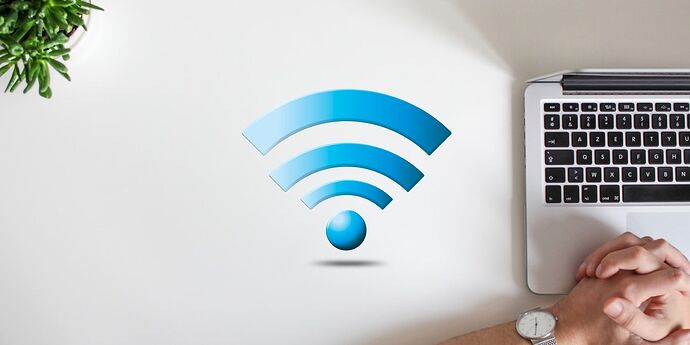 How to Create a Secure Ad Hoc Network in macOS

Create a computer-to-computer wireless network in macOS and secure it with a password.

Any way to fix this or should I just get a portable router?! 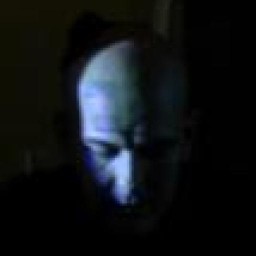 The only downside it seems is the Mac won't connect to wifi after running this. A restart seems to fix it. If anyone knows a terminal command that'll reset it faster please let me know!

Ha I just did this a few weeks ago. Great minds think alike. I didn't find the localhost fix and have been using sudo ifconfig lo0 alias 127.0.0.1, which caused all sorts of issues as it only works in your current session (clears after restart).

ahh cool. This has been remarkably stable now since I set it up - I don't seem to have the 'connect to wifi' problem anymore.

Not sure if running an ad-hoc from my Mac adds to the processor load? We ran into issues in the jam last night but might have just been overheating (I'm really maxing out Bitwig and Open Stage with this set)