Not really a question about Open Stage Control, but as I’ve come to understand, the software makes use of this Python-rtMIDI thingy. Hoping that someone would be willing to share some perspective, I’m asking this: Is it possible to trigger a MIDI note message with Applescript (or Javascript) through Python-rtMIDI? I’m trying to write a script that interacts with the GUI of my DAW (clicks, drag&drop mouse actions, keystrokes) and here and there I’d like to add lines that can trigger a MIDI note message. 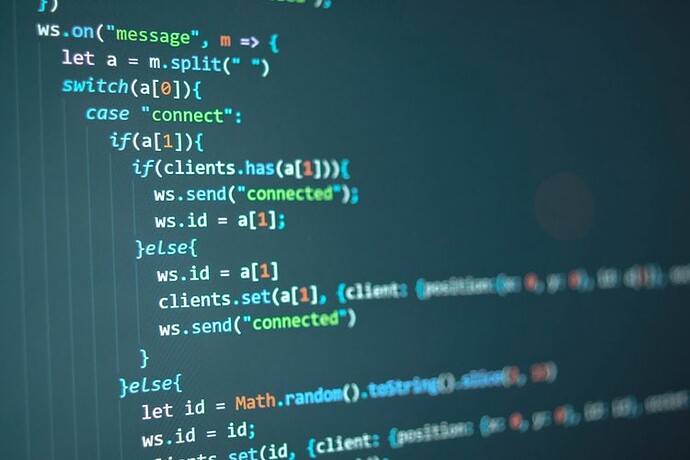 How to run shell script file or command using Nodejs?

If you ever wanted to run some automation script or file in your Unix/Linux machine using nodejs? It may be to build your binaries from…

I feel bad that I didn't take the time to write back immediately. Please forgive me.

You can send midi messages directly from the custom modules

I know. You taught me in another thread!

It seems you’re only using applescript to call shell scripts, which you can already do in the custom module

I feel bad that I didn't take the time to write back immediately. Please forgive me.

No problem at all

Is this also possible with Custom Module?

No, but it should to be possible to execute applescript from the custom module using something like this library.